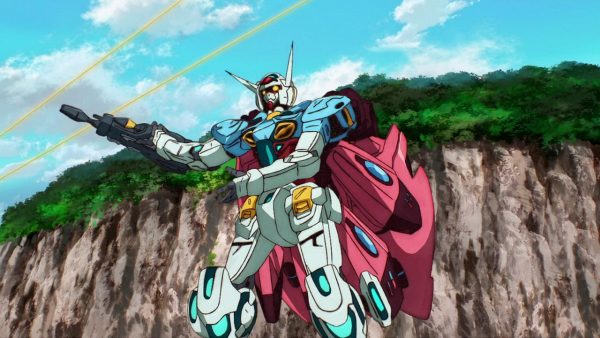 Right Stuf announced that they will be releasing Gundam Reconguista in G and Mobile Suit V Gundam Collection 1 in North America on October 4, 2016. The former will be available on Blu-ray only, but the latter will available on both DVD and Blu-ray.

The release of Gundam Reconguista in G will include all 26 episodes with Japanese LPCM Stereo audio and English and French subtitles. On-disc extras include the textless opening and ending animation sequences.

Mobile Suit V Gundam Collection 1 will include 26 episodes. They will be featured with Japanese LPCM Stereo audio and English subtitles on Blu-ray and Japanese 2.0 Dolby audio and English subtitles on DVD. The on-disc extras include the first textless opening sequence, the first textless ending sequence, episode promos and eyecatches. 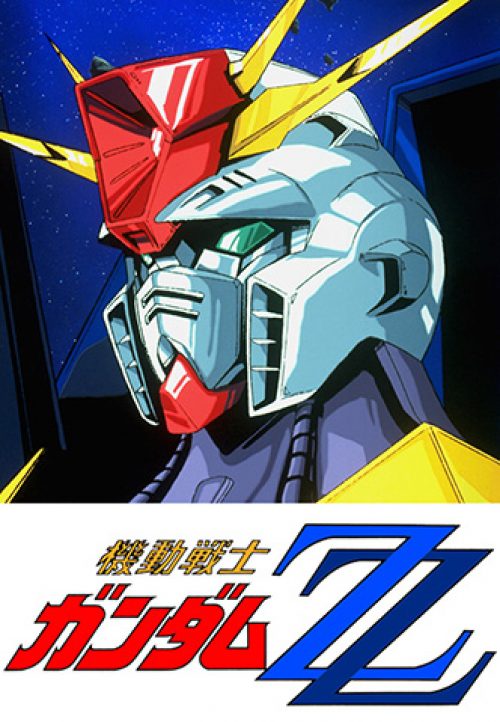