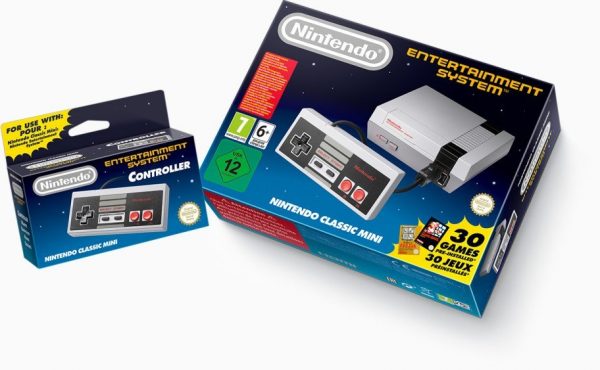 With the Nintendo NX still a big mystery, Nintendo have turned to the past for their next console. Officially titled the Nintendo Classic Mini: Nintendo Entertainment System, this micro system will arrive in most places across the globe on November 11th at a retail price of $59.95 in the US and $99.95 in Australia.

The system that can fit in the palm of your hand will come with 30 of the NES library’s best games pre-installed. Unfortunately it will not accept cartridges or be able to acquire new games but NES promises the games chosen were to ensure longevity and quality. The 30 games are: 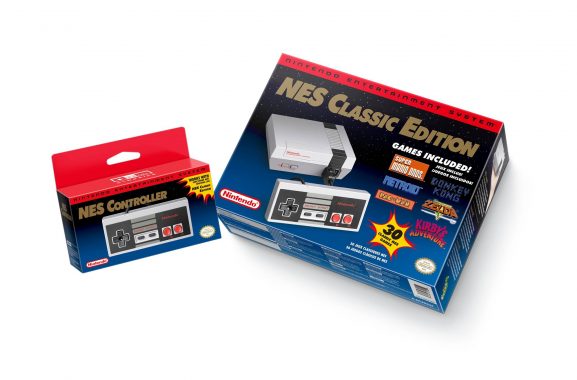 That’s not all the benefits though, the NES Mini will connect to TV’s using an included HDMI cable for a clearer picture and ease of connection. Probably the best feature though is that each title will allow for multiple suspend points, so you can pick up your game right where you left it without having to worry about saves or passwords. Factor in how small this unit is for portability and you have a very affordable and impressive piece of tech that offers a highlight of gaming history. 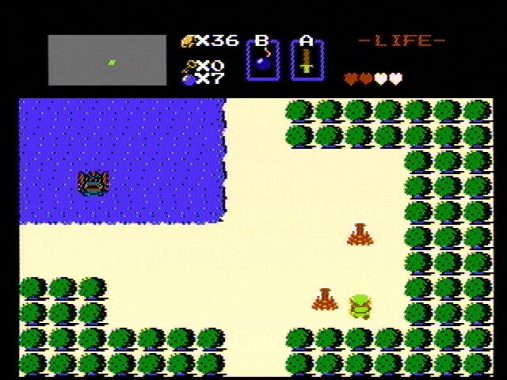 Strangely the console is powered by a USB cable and a USB power supply will not come in the box with European versions (and most likely Australian) of the console.

If the NES Mini does well enough (which I imagine it very well will given its affordable pricing and Christmas release period) I would say you can almost definitely expect a SNES Mini and even a N64 Mini to be announced in the near future. Sign me up for those. 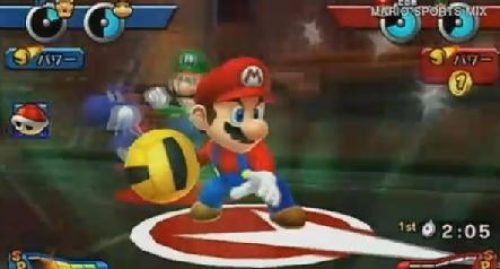