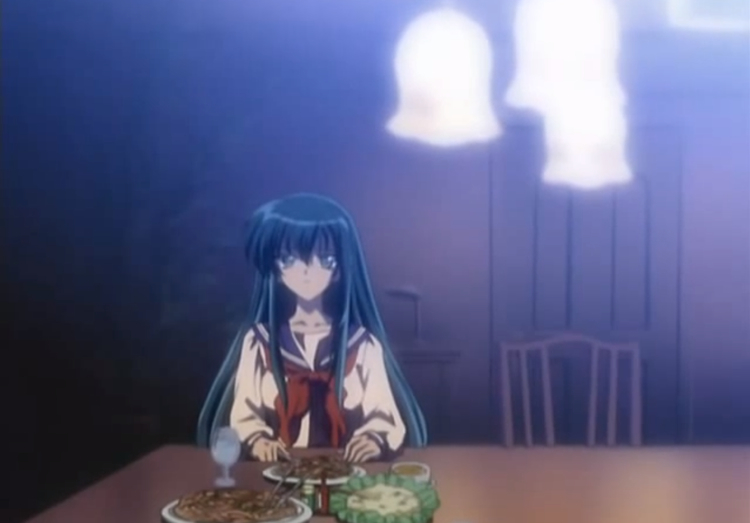 Media Blasters announced via their Facebook page that they will be releasing the uncensored anime adaptation of Yami to Bōshi to Hon no Tabibito on Blu-ray. They previously released Studio Deen’s adaptation on DVD with English subtitles in North America on March 31, 2016, but discovered that they had been given the censored version created for television broadcast. Acting on this knowledge, they obtained the uncensored version featured on the Japanese Blu-rays. They will announce a release date in the near future.

Media Blasters will give fans who purchased the DVD version the opportunity to upgrade their copy to the new Blu-ray edition. They stated that they have not been able to obtain the music and effects track for the adaptation, so they are not able to produce an English dub for it at this time. 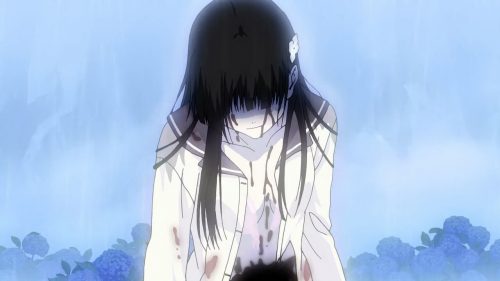 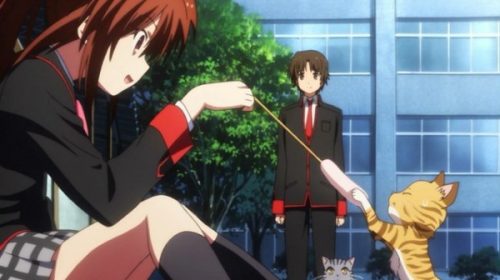