JOIN THE MIGHTIEST OF GODS IN SKYFORGE

Amsterdam, The Netherlands – July 27, 2016 – Developer Allods Team and global publisher My.com are pleased to unveil the divine forms achievable by players of Skyforge. After players transition from being mere immortals and can play as powerful gods, by unlocking their divine Form, they will discover that this is not the end stage of the game. Deep within the Divine Atlas, the character progression menu for Skyforge, players can find the glorious divine specializations. These are unique extensions of a player’s abilities that empower them through different means, ranging from battling other players, to managing their order of followers. However, such magnificent rewards must be earned by defeating the avatars of invading armies, which will only be possible for the mightiest gods. 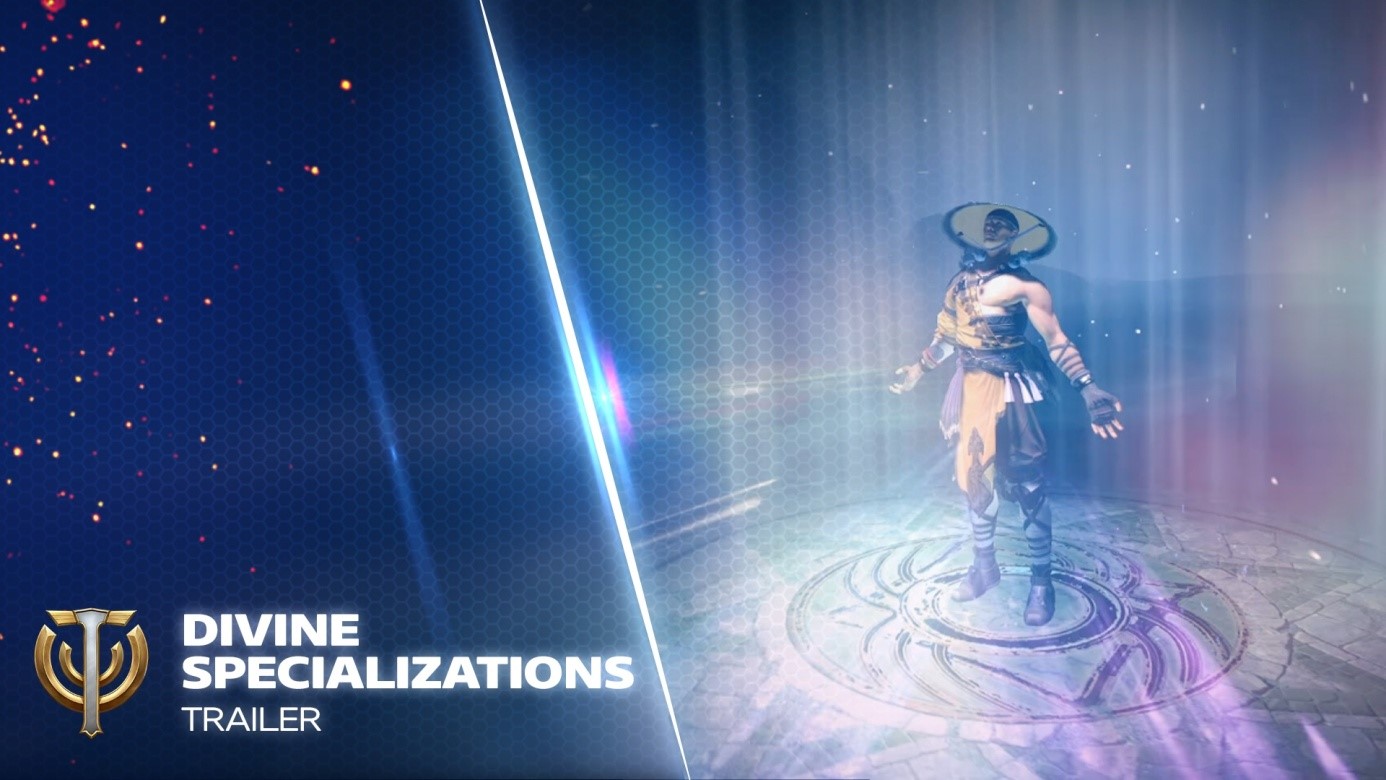 Skyforge is a free-to-play MMORPG set in a universe where mortals and immortals use cutting edge technology to fight for survival against mythical creatures and invaders from space. Players start as immortals, newly reborn into the world, and vie to become gods themselves.