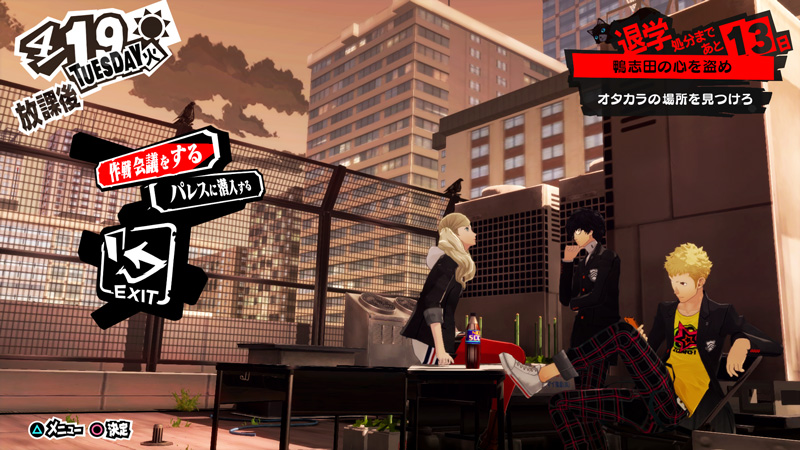 Big news for fans of Atlus and Sega titles in Europe. These companies have announced that they are going to be working with Deep Silver in order to help bring Atlus and Sega-brand titles to European and PAL territories. This news comes a few months after the announcement that NIS America would no longer be handling the titles in these territories.

This deal will cover a wide array of titles in the future, both physically and digitally, and so far the following titles have been confirmed by the company: 7th Dragon III Code: VFD, Shin Megami Tensei IV: Apocalypse, and Persona 5.