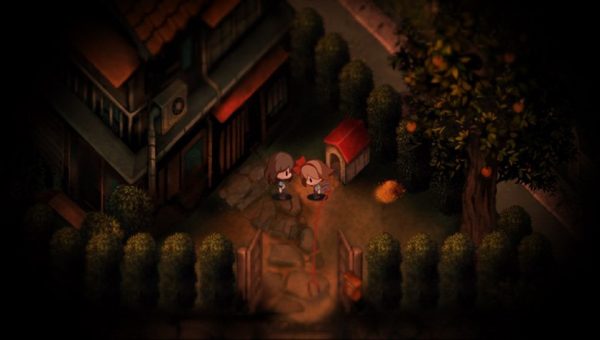 NIS America has announced that they are planning on bringing Yomawari: Night Alone to North America on October 25th and to Europe on October 28th and that it will be arriving not only for the PlayStation Vita, but on the PC as well on that date.

The company also revealed that those who opt to pick up the $39.99 retail release of Yomawari: Night Alone will be given not only the game, but also htoL#NiQ: The Firefly Diary in a package deal. Those who are interested in more physical goods will want to turn towards the $49.99 limited edition that will offer the game’s soundtrack, two art books, and a collector’s box to go along with the standard retail release. Those looking to spend even more will find a special NIS America online store exclusive version that includes a heat-changing tumbler as well as all of the content previously listed. 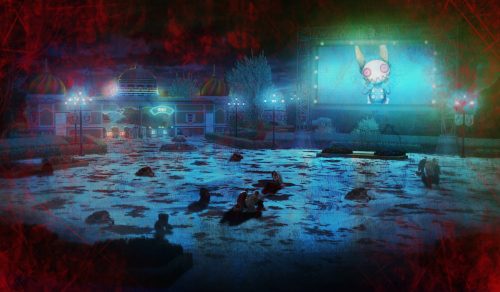