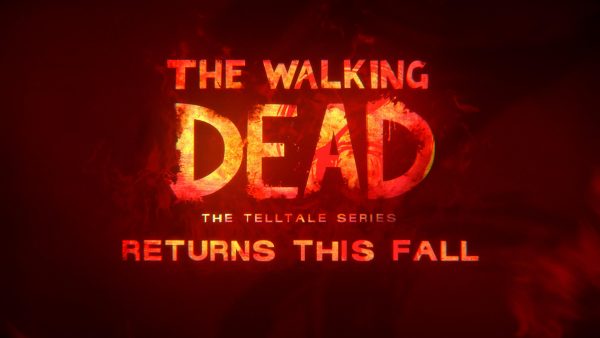 Telltale Games gave fans a little taste of what is in store for them this fall in The Walking Dead: Season Three ahead of E3 2016. Clementine is continuing her adventures, this time as a young teenager and an experienced survivor. Gamers will control both Clementine and the newcomer Javier, another young survivor as skilled and as experienced as Clementine, in Season Three. 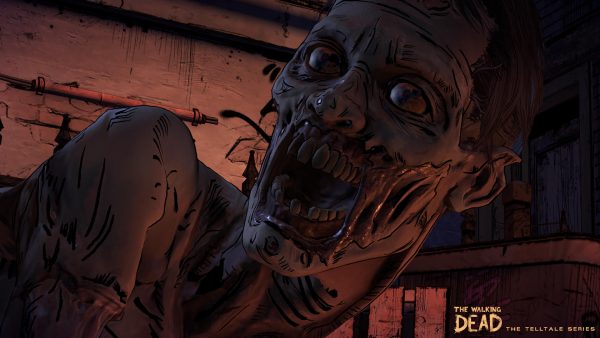 A new teaser trailer has been released alongside the announcement. The trailer kicks off with a zombie referred to as a “Mark Two” trudging towards its next meal of the freshly dead, before being shot in the head. We seem Clementine holding an empty, smoking gun and Javier handing her a new magazine. He says they are close to something, but it looks like we will be stuck waiting til the premiere this fall to find out. 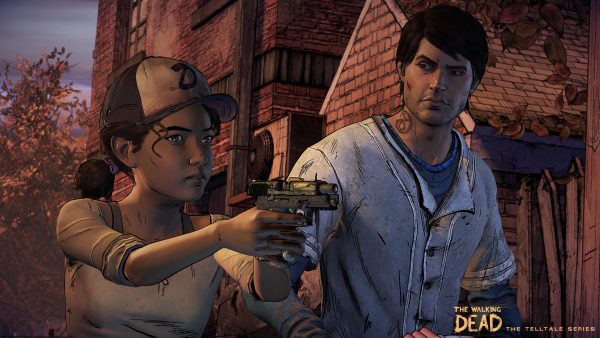