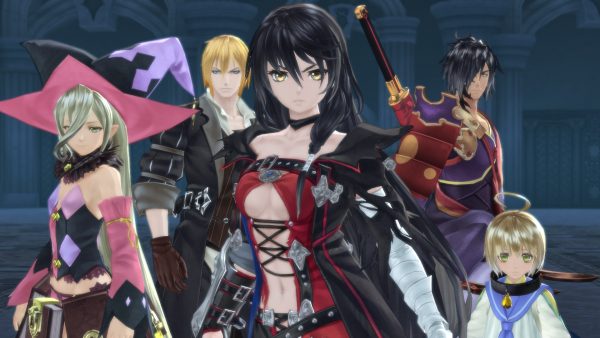 Bandai Namco has released a new batch of screenshots as well as a fresh new E3 trailer for Tales of Berseria, though for now the company has opted to disable embedding the video so you’ll have to check it out here. You can check out the screenshots below however. For those who haven’t been keeping an eye on the game, in Tales of Berseria players embark on a journey of self-discovery as they assume the role of Velvet, a young woman whose once kind demeanor has been replaced and overcome with a festering anger and hatred after a traumatic experience three years prior to the of the game.

Velvet will join a crew of pirates as they sail across the sea and visit the many islands that make up the sacred kingdom of Midgand in an all-new adventure that will be released in Japan on August 18th and in North America and Europe in Early 2017 for the PlayStation 4 and PC.

Tales of Arise Delayed to After 2020 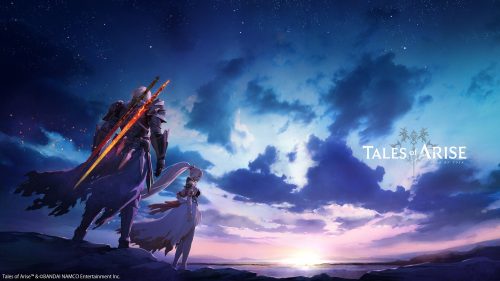