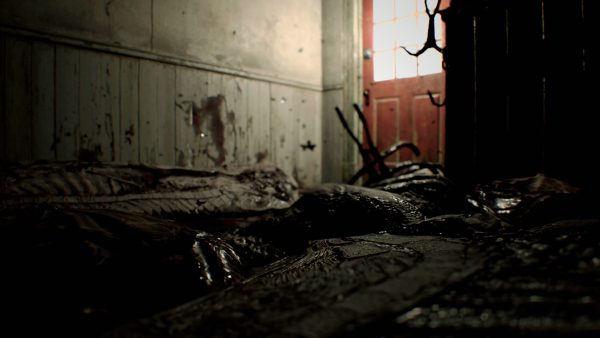 This demo will be playable using the basic controller but will also be fully compatible with PlayStation VR when it launches and it appears that the full game might be played entirely in first person. Resident Evil 7: biohazard is being developed using a brand new in-house engine and takes place after the events of Resident Evil 6 and takes place in modern day revolving around a foreboding, derelict plantation mansion in rural America. Players must explore and “survive the horrors within the mysterious, sprawling estate.”