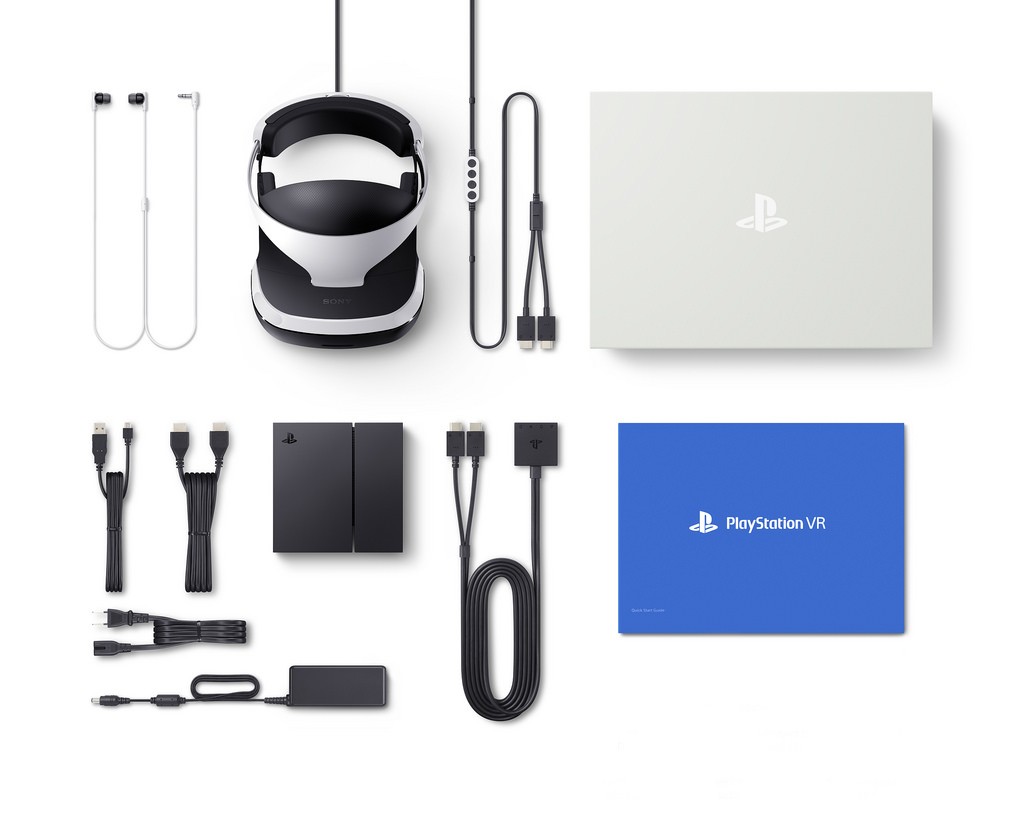 Last night I was lucky enough to get a chance to play around with Sony’s up coming virtual reality headset for the Playstation 4. While news about the peripheral has abounded for months now, and the technology was available to play around with at E3 last year (one of my colleagues wrote about his experience), this was my first chance to see what it was all about, and whether it was worth the hype. 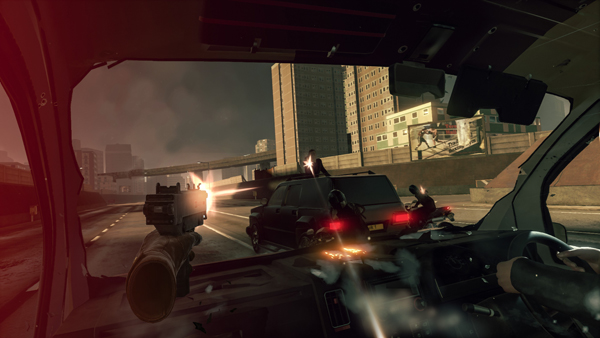 This wasn’t my first time playing around with VR headsets. I’ve been lucky enough to have a play around with the Oculus Rift a few times over the past year, and while a ton of fun, it always felt just a little bit not-all-there. It was fun, but never felt quite finished. The Playstation VR however was a world of difference. The weight was comfortable, and felt balanced on my head. While wearing it, it felt no heavier than a GoPro. Granted, my play with it was short, but the feel of it quickly became background noise and faded from perception. The control scheme as well is intuitive. I demoed The London Heist and firing, reloading, looking around the car, playing with objects in the car – all of it felt natural and came to me very quickly. It was simple – two triggers, one for each hand, but more importantly it very quickly became second nature – by the end I was reloading without looking, and leaning around the car to get the best angle to fire off more shots. 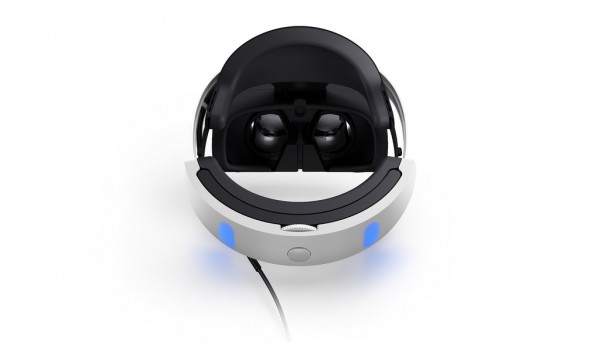 The feel of the thing, that’s what’s most important when sitting around gaming for extended periods. While I’m yet to test that, I feel like the Playstation VR is on a very promising track. Next most important of course is what you see and hear, and I have to say it was incredibly immersive. Of course, it was obvious I was playing a video game – the display was good, but not that good – but there was no easily distinguishable boundary to the edges of the screen. It always felt more natural to move my head than my eyes, so I was never finding my gaze wandering over the screen’s bezel. The sound as well was on point. I’m no audiophile, but I was impressed by how seamlessly sounds moved around as I turned my head. This does of course require excellent surround sound speakers or headphones, so there’s not a lot I can say beyond it all helped craft an excellent and immersive gaming experience. 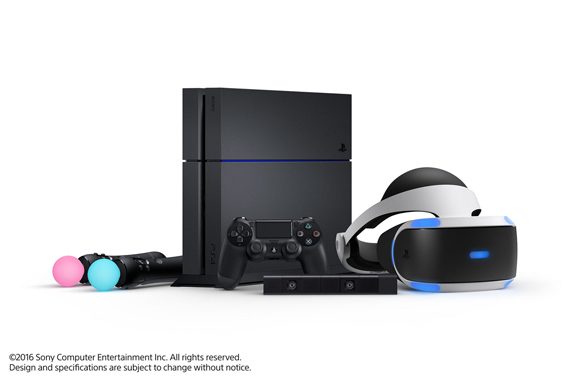 The experience was short, and definitely not enough time to fully test the headset. How the weight would feel over time, how secure it remains on your head, and whether the immersive nature of it would ever cause motion sickness (not a problem I’ve ever had, but I’ve never used VR for more than 15 minutes) – these are all unanswered questions. The only real downside I saw to the night was the money I’m going to have to fork out come October – because the experience was just that good. It will be released for AUD$550, will need the Playstation Camera, and with the Move controllers also being recommended, it won’t come cheap. Now if I can play Star Citizen with one of these headsets, my life may just be complete. 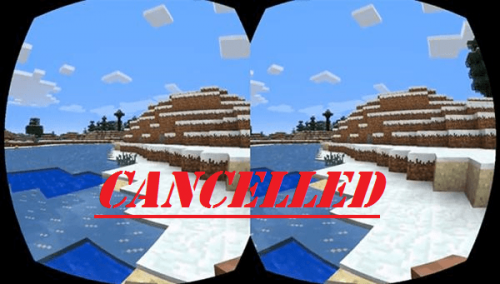 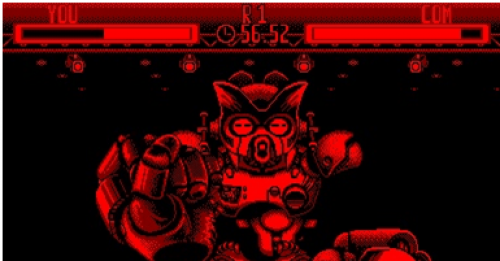