Ponycan USA has announced the details of the second and third collector’s edition releases of Sound! Euphonium.

Collector’s Edition 2 will be released on July 10, 2016. Episodes 6-10 will be featured with Japanese audio and English and Spanish subtitles on DVD and Blu-ray. On-disc extras will include unaired short episodes and previews. Physical bonuses include an exclusive Mega Tall size “Dodeka” disc case, a double-sided cover, a deluxe booklet, two illustration cards and an exclusive “Ponycan US” plastic slipcase. It has a suggested retail price of $89.98 but is currently available for pre-order for $71.98 from Right Stuf. Anyone who pre-orders this release by May 31 will receive a postcard.

Collector’s Edition 3 will be released on August 10, 2016. Episodes 11-14 will be featured with Japanese audio and English and Spanish subtitles on DVD and Blu-ray. On-disc extras and physical bonuses will be the same as with Collector’s Edition 2. Price details also remain the same. This release can be pre-ordered from Right Stuf here. 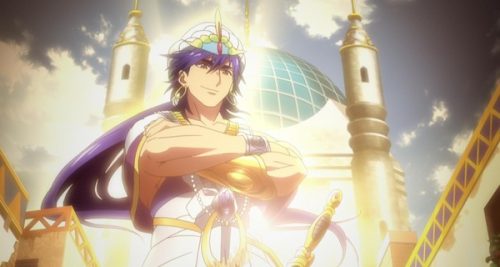 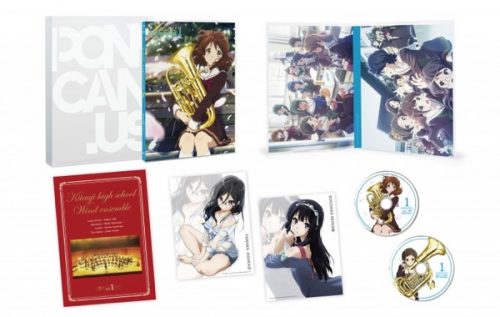