Madman Entertainment has several manga releases coming out in Australia this week. All of the following titles will officially be available beginning this Wednesday, April the 20th.

A DVD and Blu-ray release of the 25-episode Skip Beat! anime series was recently crowd-funded in North America. After a failed Indiegogo campaign, Pied Piper relaunched the campaign on Kickstarter. This led to the campaign being successfully funded three days before the month-long campaign ended.

Madman Entertainment has the license to release the anime adaptations of many of these series on home video. These include Bleach, Dragon Ball, Nisekoi, One Piece and Tokyo Ghoul. 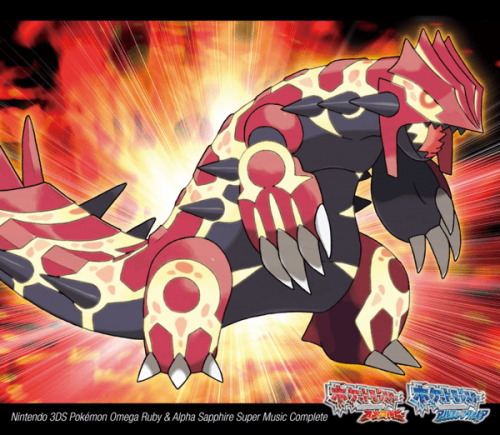