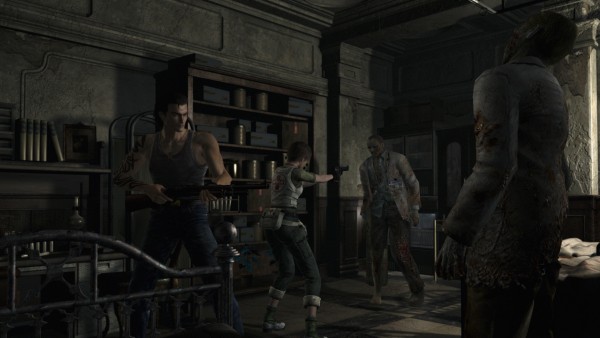 In the seven minute interview, that can be found below, Oda talks about the game’s setting, the concepts behind the characters, and what the team had to go through in order to remaster Resident Evil 0 for release earlier this year as well as some of the features they added in.