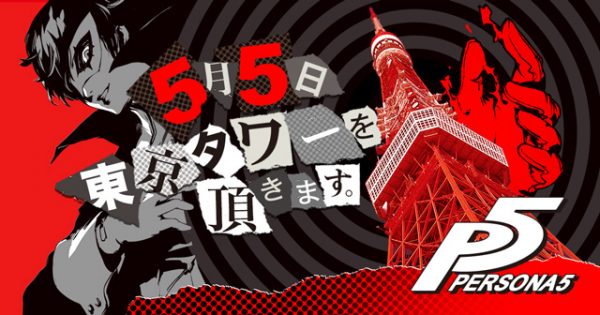 Last week we learned that Atlus had launched a brand new countdown for Persona 5 and while that timer is still ticking away for an eventual May 5th reveal of… something, the company has went ahead and revealed that it is a countdown that is leading to a Nicovideo stream that will be held on that date.

Obviously this isn’t the news that Persona 5 have been anxiously waiting for but considering the company is going to be holding a video stream and have decided to launch a countdown that is still over a week ahead of the actual premiere, perhaps the video stream might finally contain the release date that everyone’s been waiting for.