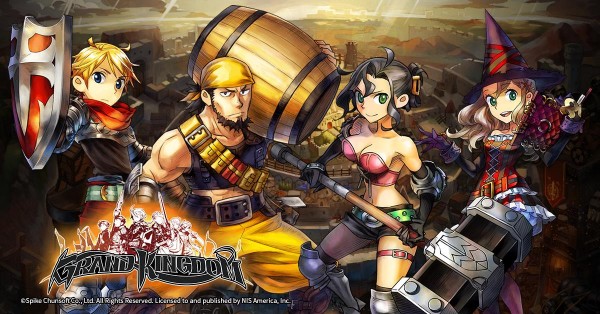 NIS America has released some new details and a few new screenshots for their upcoming strategy RPG Grand Kingdom and the focus of this information happen sto be on introducing the various class types and classes that players will be able to make in the game. There are three basic class types to choose from, Melee, Ranged, and Magic with each role being strong or weak against another as well as specialists in each field as well as specialists.

You can check out the details for the classes as well as the new screenshots for Grand Kingdom below: