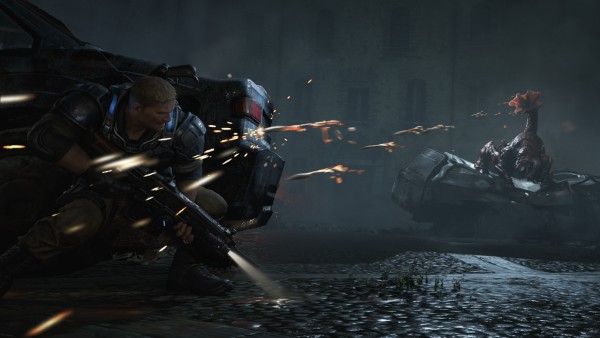 With the new season of Fear the Walking Dead debuting tonight Microsoft and The Coalition decided to fit a little something special in for fans of the Gears of War franchise. This came in the form of a brand new trailer for Gears of War 4 and if you weren’t keeping an eye out on the show then you won’t have to worry as the video has already been released online by the company and can be found below.

Set 25 Years after Gears of War 3, spurred by a series of strange disappearances, JD Fenix must embrace his father’s legacy and battle a terrifying new enemy and the trailer called “Tomorrow” is meant to show the family connection between father and son and provide us a brief glimpse at the new enemies that will be awaiting in Gears of War 4 when it is released worldwide on October 11th. 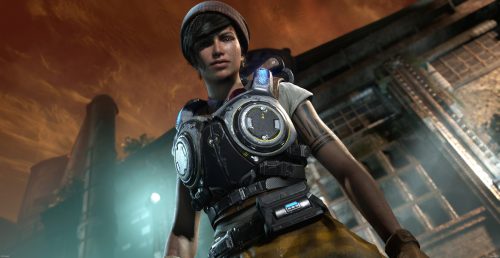