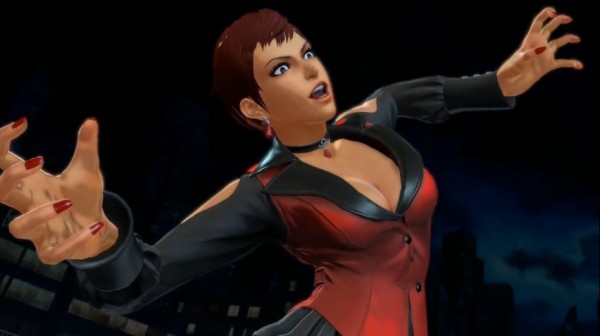 Continuing with their teaser trailers, SNK Playmore has released their eighth video for The King Of Fighters XIV though this time the video clocks in at exactly two minutes. The video reveals three more fighters that will be part of the fifty character roster that will be available when the game launches and two of these fighters are familiar faces while one is brand new. 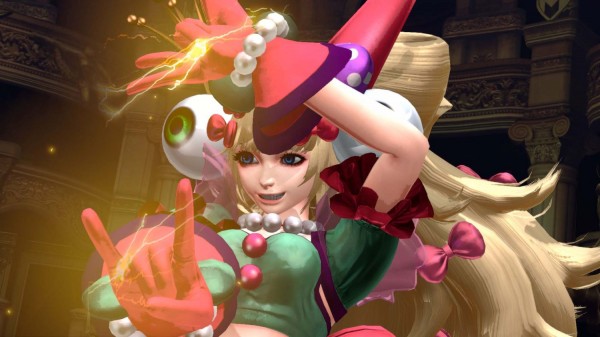 Kim Kaphwan and Vice are the returning fighters while the new fighter is named Sylvie Paula Paula and is capable of using electricity and has a rather eccentric style of dress. With this latest set of characters, twenty three of the total fifty have been revealed and so far only two of them are brand new fighters. The King Of Fighters XIV is currently slated to be released sometime this year for the PlayStation 4.