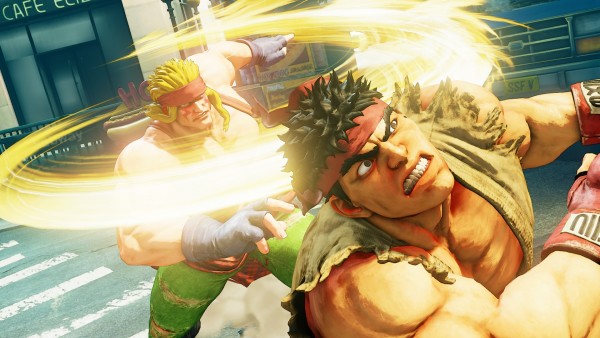 It is getting rather late in the month and although Capcom announced that they would be releasing the first update for Street Fighter V, the one that would add in some of the, usually standard, content to the despairingly thin game this month, it looks like they are waiting to the last minute to do so.

Today the company revealed that on March 28th the update for Street Fighter V will go live and will add in the “Challenge Mode”, the ability to have reamtches against online opponents, improve the battle lounge, and fix various issues. Then two days later on March 30th the new fighter Alex will be added to the game. 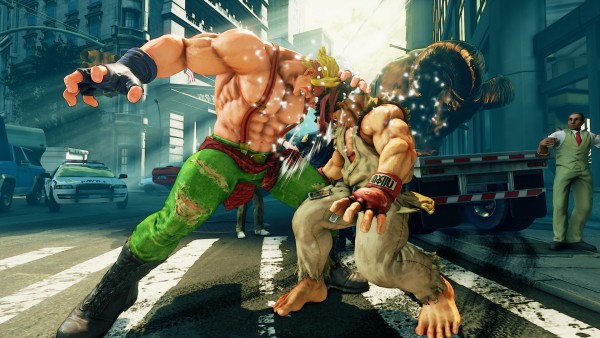 Oddly enough, the update will not add support for the paid money Zenny right off the bat so until then, Alex will be available as a trial character and to make up for the fact that the update is coming so late, Chun-Li and Ryu’s story costumes will be temporarily available for free. The company touts this concept as being “an 80,000 Fight Money value, almost the full value of a DLC character.”