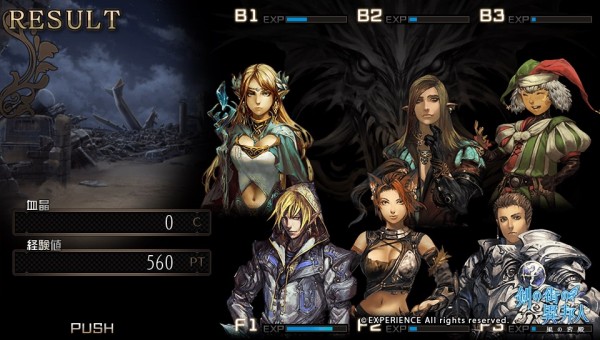 With the Xbox One version being released by Experience on March 22nd the company has decided to release a trio of videos showing off the many character portraits that players can choose from when it comes to creating a character in Stranger of Sword City.

Players can still choose between using either the original artwork from Yoko Tsukamoto or the new style from Oxijiyen but the chosen character portrait will remain the same no matter what option chosen, even if it is from Students of the Round, a separate game from Experience. Stranger of Sword City is also coming out on the PlayStation Vita by NIS America in North America a month later on April 26th and April 29th in Europe.

Students of Round Portraits

Demon Gaze to have free Disgaea character DLC at launch 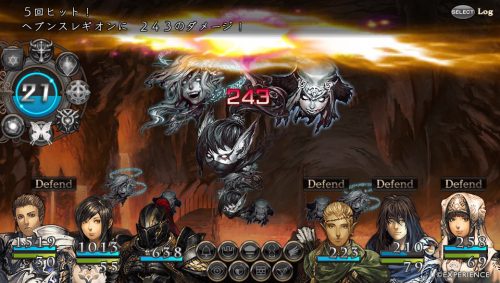