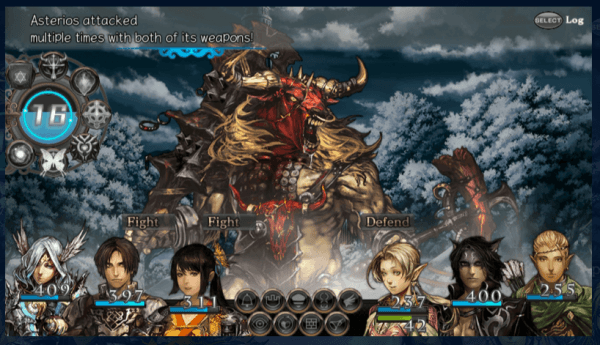 NIS America has released their own official story trailer for the PS Vita version of Stranger of Sword City which they will be releasing in April. This focuses on introducing players to how they ended up in the strange land of Escario. After being the sole survivor of a plane crash, players awaken in a mysterious world where they are called the Chosen One.

With players being able to handle Blood Crystals, powerful items dropped from Lineage monsters, they will need to choose their allegiances very carefully while searching for a way back home. You can check out the video below and if you wish to pick up the game, it is currently available digitally for the Xbox One in North America and will be released on March 29th in Europe for the console, while the PS Vita version handled by NIS America will arrive on April 26th in North America and April 29th in Europe.