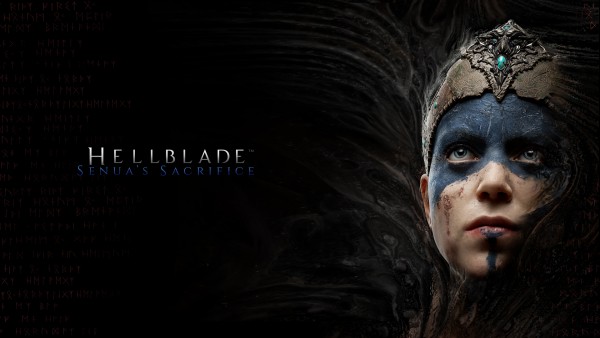 Ninja Theory, the developers of DmC Devil May Cry and Enslaved: Odyssey to the West, announced that they were working on a new game for the PlayStation 4 and PC quite some time ago and since they announced the game, called Hellblade at the time, the company has only been releasing developer diaries.

Well it seems that that will change later this week as the developer has announced that the game, now including a subtitle to be called Hellblade: Senua’s Sacrifice, will have more information to reveal about the game later this week. For now however, they have released a new visual that you can check out above.