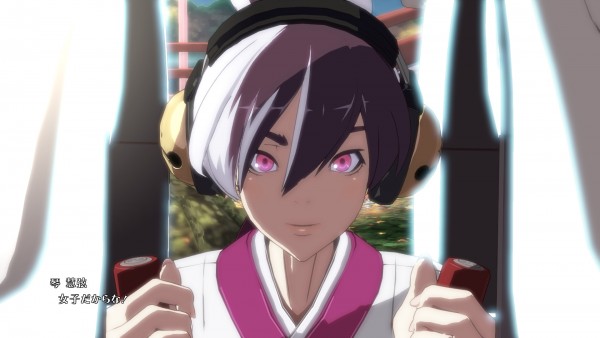 Arc System works has released a new ten minute long video showing off the brand new character for Guilty Gear Xrd: Revelator, the girl inside a robotic old man Kum Haehyun, who will be available as a bonus character that will be included in all first-print copies of the game and also as a downloadable fighter for those who miss out on the launch copies.

The video, that focuses on showing off Kum Haehyun’s moveset, can be found below and as for the game itself, Guilty Gear Xrd: Revelator is currently set to be released on the PlayStation 4 and PlayStation 3 in Japan on May 27th, June 7th in North America, and finally on June 10th in Europe.