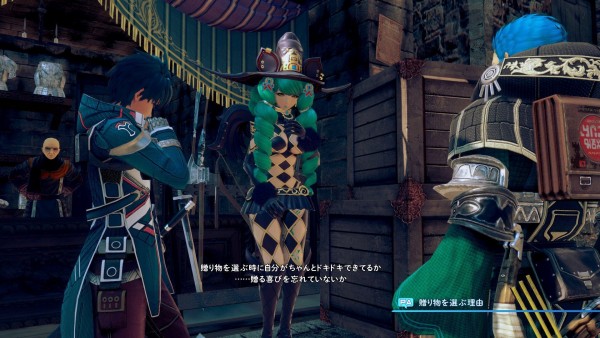 As was announced yesterday, Square Enix has released the first English trailer for Star Ocean: Integrity And Faithlessness and while it may not be a brand new trailer for those that have been following the Japanese videos for the game, this one does offer us a look at how the game’s English voice work will sound as every main character is shown off here and given a few voiced-over lines set against the game’s theme song “Astra Nova” by Androp.

Phantasy Star Nova gets a TGS trailer with some new screenshots 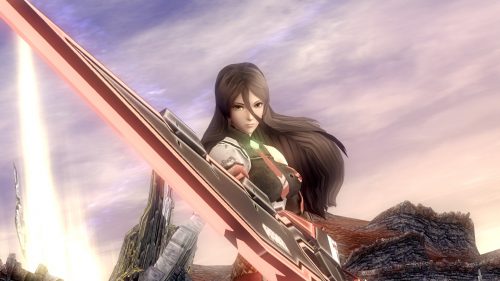 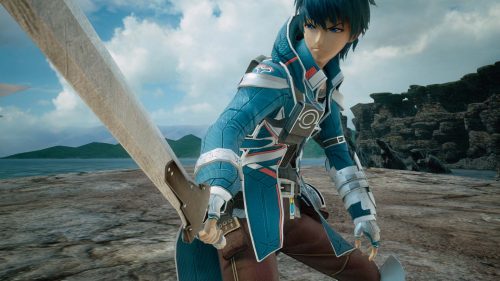