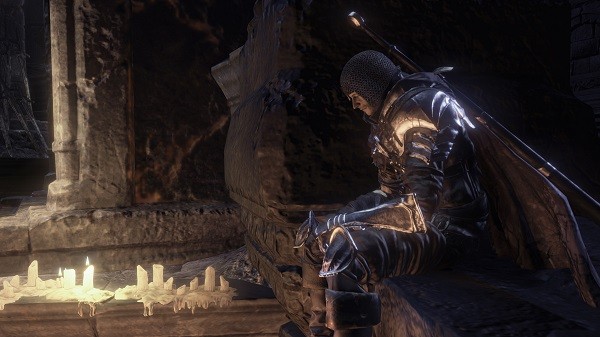 With Dark Souls III set to be released on the Xbox One, PlayStation 4, and PC on April 12th, Bandai Namco is taking something of an interesting approach for the upcoming title. Since they have already released a launch trailer for the title, they are now returning with a brand new animated trailer directed by the famed director Eli Roth.

The man who has worked on horror titles such as Cabin Fever and Hostel, has produced “The Witches” Dark Souls III animated trailer which is an original story set in the game’s world where a lonely world-weary knight finds himself in an incredibly deadly situation when confronted by three witches. You can check out that video plus a behind-the-scenes video below. 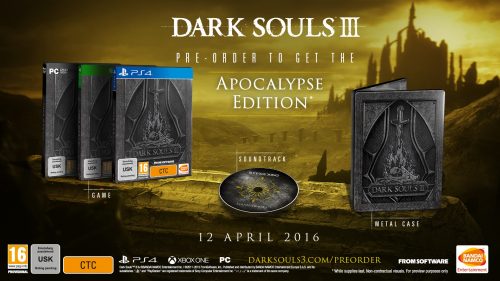