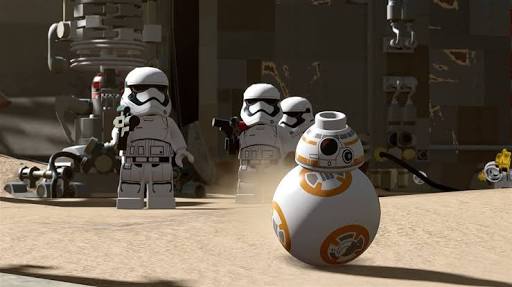 Lego Star Wars was the franchise that started it all. Luke, Obi-Wan, Yoda, Palpatine. These iconic characters were among the first to be shrunk down to Lego minifigs and then digitised. Then came Harry Potter, Jack Sparrow, Iron Man and even Gandalf joining the fun.

Well they say that media comes and goes in cycles and that seems truer now than ever before with the official announcement of LEGO Star Wars: The Force Awakens. Now you can relive the adventures of Finn, Rey and BB-8 in cute blocky form. The game looks like it covers every square inch of the recently released film, letting players everywhere relive their favourite Force Awakens moment.

Warner Bros. have released a short trailer that shows the game in action, so check it out below and make sure you stay tuned to Capsule Computers for all the awesome Star Wars news as it becomes available.