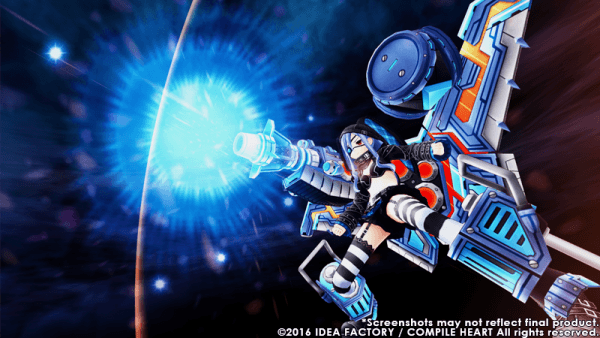 Last week Idea Factory International introduced us to a few familiar old faces in Fairy Fencer F: Advent Dark Force and this week they are doing the same with six more characters that have undergone a couple of cosmetic updates. The ones being introduced this time are Sherman, a Fencer on a mission to collect Furies to ensure world peace, Ryshuin who is Sherman’s fairy partner, Ethel, a Fencer that attacks Fang, Karin, Ethel’s fairy partner who is gentle and a stark contrast to Ethel, Harley who is a scientist that studies fairies, and Bahus, Harley’s fairy.

The character art for these six can be found below and as for the game itself, Fairy Fencer F: Advent Dark Force is a PlayStation 4 exclusive that adds additional story paths tot he base game and follows Fang as he faces off against new opponents, meets new fairies, and fights alongside six party members at a time. 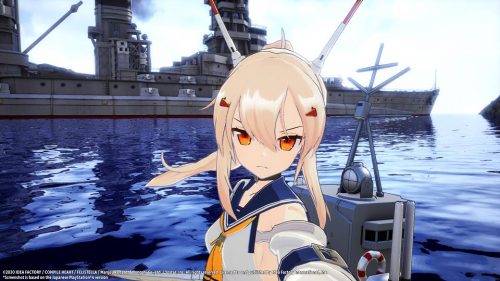