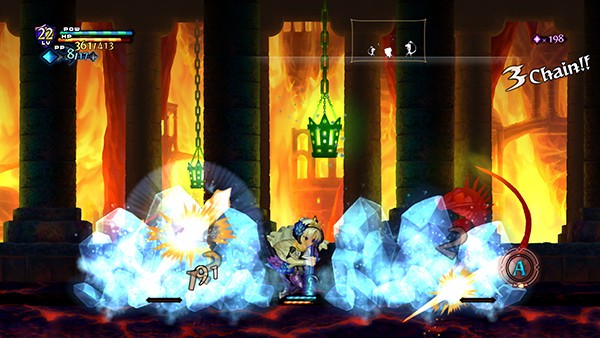 With Odin Sphere: Leifthrasir set to be released next week in Japan Atlus and VanillaWare have released a new trailer for the game where they show off some newly added post-game elements. After beating the game for the first time, a mode called “Xtra New Game” will be unlocked and in this mode players can play the game from the beginning using a previous save file’s items and ability level. A “Hell” difficulty will also be upgraded to the point where the player’s HP will never grow from the initial starting value, making it much harder to clear the game, especially since enemies will be far more difficult the second time around even if you chose to only replay on normal difficulty. 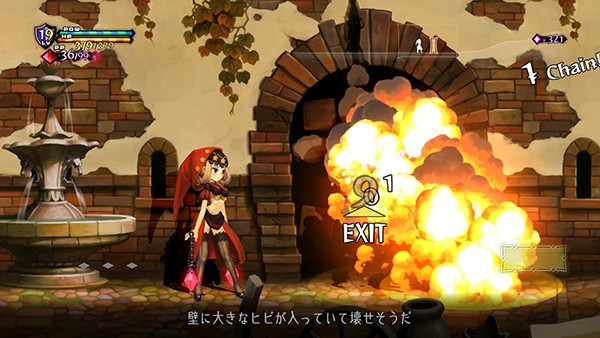 Also added to the game is a thirty round special mode that will pit the player against all of the game’s mid-bosses and bosses as their favorite character with no checkpoints and item boxes as players must rush through them. With the title releasing next week, Atlus has also released a demo for the game onto the Japanese PlayStation Store where those with a Japanese PSN account can already download the demo for either the PlayStation 4, PlayStation 3, or PS Vita versions of the game. 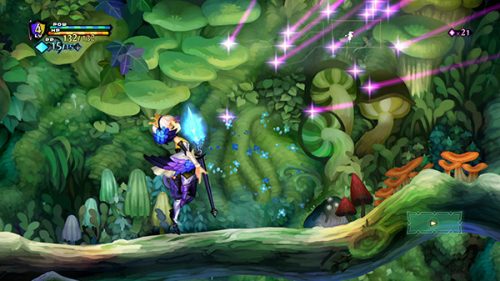 Dragon’s Crown Set to Head Down Under this October