Kodansha Comics recently revealed their upcoming DVD releases of Attack on Titan: No Regrets. This is the first time that the two OVA episodes will be available with English subtitles. The series will tell the story of Levi. Both episodes will be bundled with releases of the original manga series. The DVDs will be coded for region 1 only.

The special edition of Volume 18 is now available for pre-order from book retailers. It will include an original variant dust jacket with art from award-winning artist Cameron Stewart. The artwork is featured below. 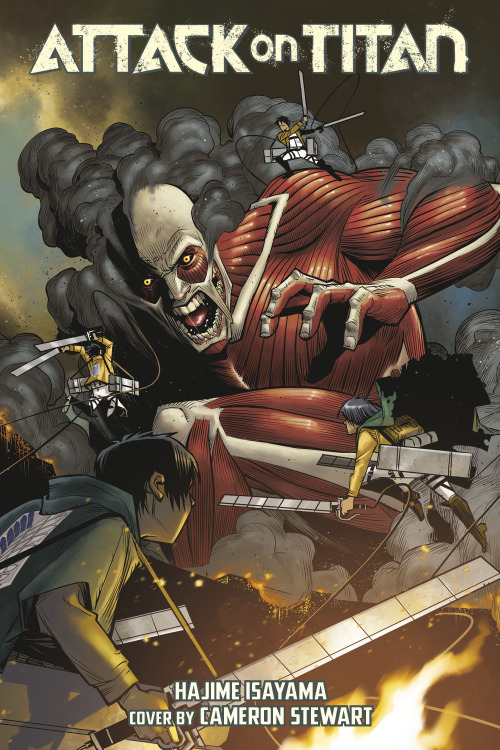