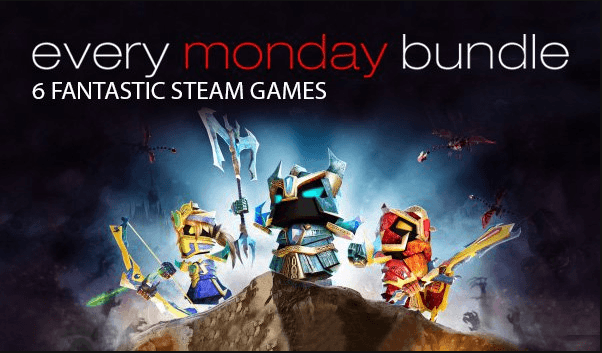 After a short break, the Every Monday Bundle is back! Indie Gala and Capsule Computers have six great indie games for one low price from a variety of genres.

Elements: Epic Heroes – A hack ‘n slash RPG that will pit players against the Dark Lord.

Kill The Plumber – An anti-platformer that puts players in control of the hundreds of disposable minions in hopes of killing that annoying plumber. 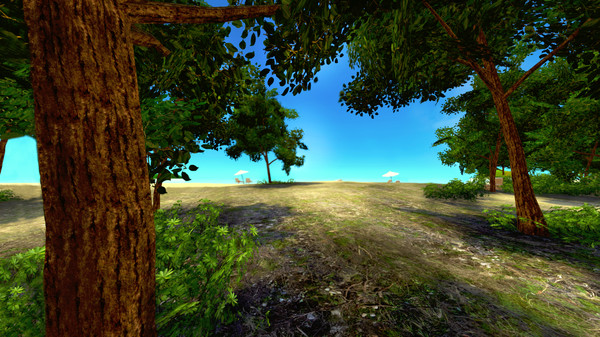 Suits: A Business RPG – In a world controlled by The Corporation, players will follow a business man’s descent into corruption.

They Came From The Moon – Help the Bantaran aliens escape their imprisonment in the human laboratories in this casual puzzler. 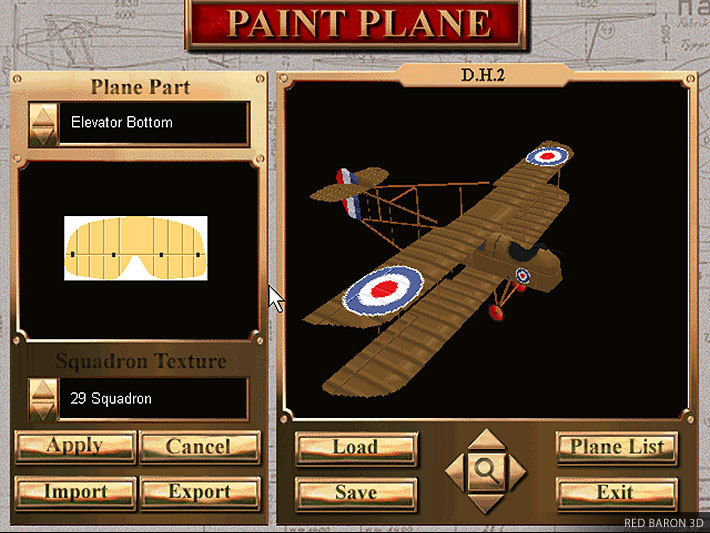 Red Baron Pack – Relive some of the best dog fighting from the 1990’s with all both Red Baron games carefully ported for modern PCs.

For the first 24 hours of the sale, the entire bundle is only $1.89, so grab your copy at Indie Gala before the price goes up! 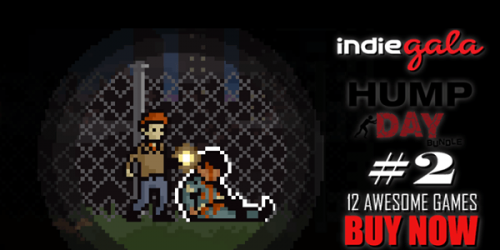