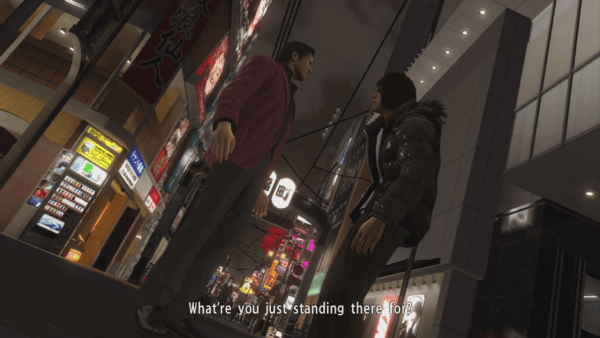 With Yakzua 5 now available for download through the PlayStation Store on the PlayStation 3 Sega has released a new launch trailer for the game to show off what fans of the series will finally be able to experience.

The minute and a half trailer can be found below, while the game itself follows a storyline that will pick up shortly after the end of Yakuza 4 and follows the story of five characters that find themselves dragged into the Yakuza underworld where a war between the Tojo Clan and Omi Alliance is about to break out. This release comes soon after the announcement of Yakuza 0‘s planned localization for the PlayStation 4 sometime in the future. 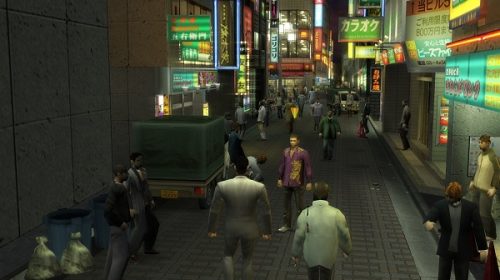