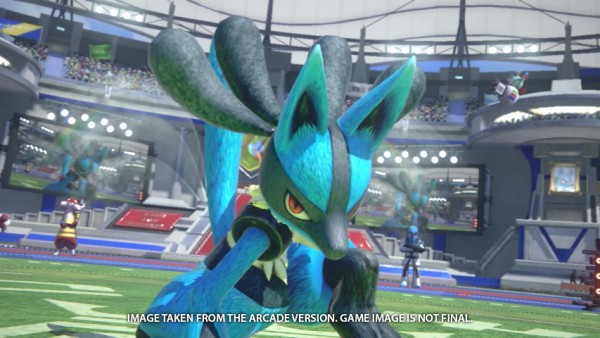 With Pokken Tournament confirmed for release on the Wii U Bandai Namco has released something of an introduction trailer for the home console version of the game as it shows off many of the different Pokemon available in the roster. Previously released in Japanese arcades on July 16th, Pokken Tournament will be released on the Wii U in Japan on March 18th while a planned release in North America and Europe will occur sometime in spring 2016.

You can check out the trailer below as well as read up on the recently revealed check out the most recent Pokemon added to the game’s roster, Sceptile, here.