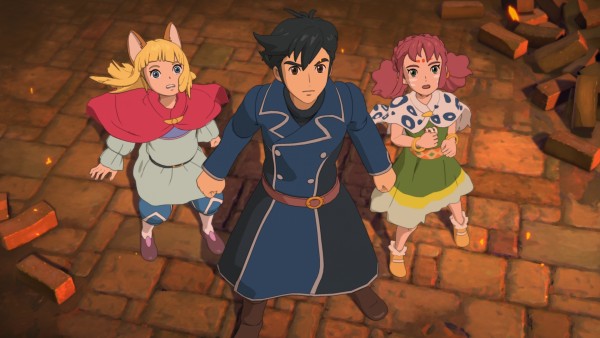 Fans have been hoping for a sequel to the very popular Ni no Kuni and it looks like their hopes have been fulfilled as Bandai Namco and Level-5 have announced Ni no Kuni II: Revenant Kingdom for release on the PlayStation 4. The story of Ni no Kuni II will follow an “all-new cast of charming characters, an emotional storyline, and innovative gameplay design that will delight and challenge players.”

Currently no release window for Ni no Kuni II: Revenant Kingdom has been revealed, thought the game has already been confirmed for release in the West, but you can check out the debut trailer as well as some screenshots below.

Ni no Kuni II: Revenant Kingdom to be Released in 2017 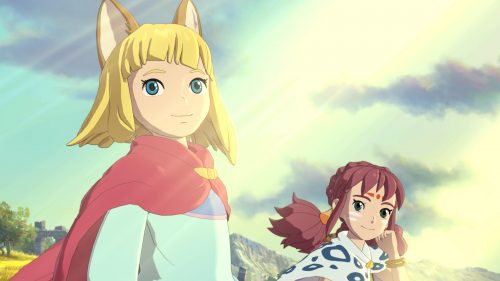 Ni no Kuni: Wrath of the White Witch demo available tomorrow on the PSN