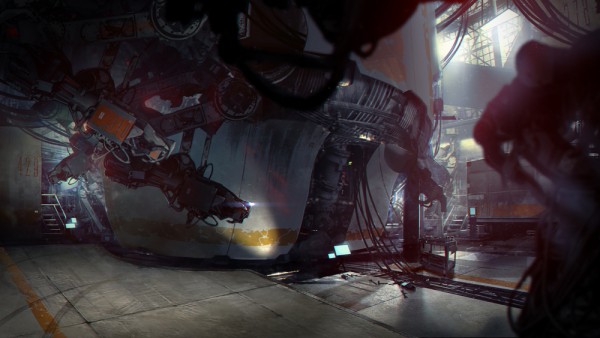 CREO is the mysterious manufacturing and R&D company that plays a major role in Deck13’s upcoming dystopian action RPG The Surge. The German developers released four pieces of artwork related to CREO to help flesh out the game’s lore a little today. Two of the images show a factory floor devoid of human life. The third is a blueprint a transport vehicle known as “Grapple Spider.” The final piece of artwork is an old open letter from the CREO CEO Jonah Guttenberg announcing a new project to reverse climate change.

The Surge is the next game from the developers of Lords of the Fallen. The game is set in the near future where the world is crippled by an aging population and environmental destruction. The game is set to launch in 2017 for PlayStation 4, Xbox One, and PC. 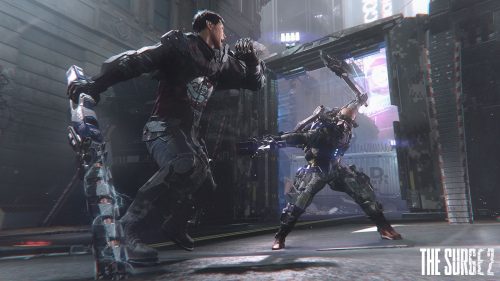 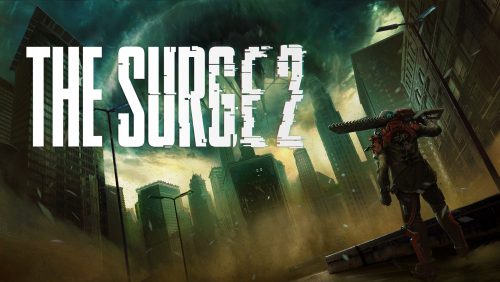