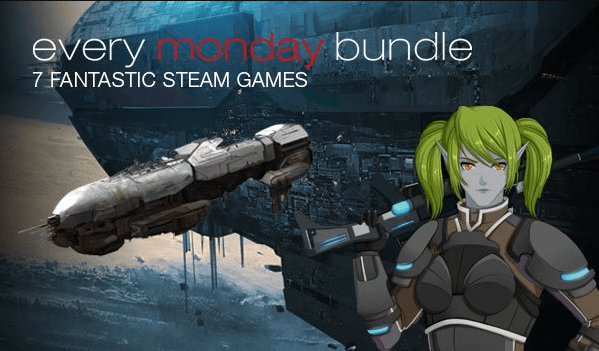 It’s the first Indie Gala Every Monday Bundle of December! Indie Gala is kicking things off with a bang by packing seven indie titles for only $1.89.

AXYOS – A FPS/MOBA hybrid title that is currently in Steam Early Access.

Epic Showdown – An arena based co-op shooter pitting gamers against waves of enemies in a bloody reality show. 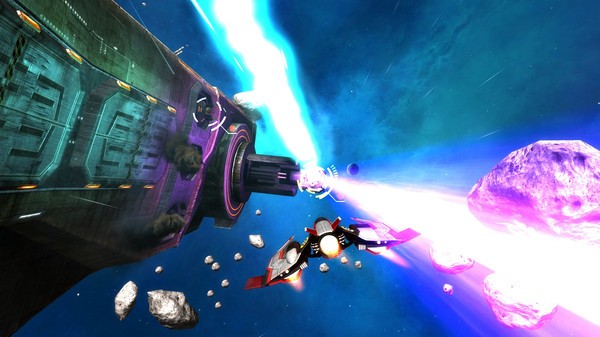 Incitement 3 – A sci-fi RPG set in the dystopia of Sophoria. Be sure to check out Incitement 1 and 2, which are both available for free. 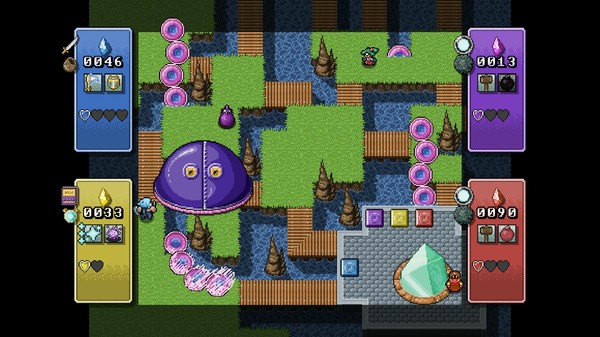 Osteya – A 2D pixel art platformer about a land stuck in time between worlds.

For the first 24 hours of the sale, the bundle is only $1.89, so grab your copy at Indie Gala today.