Aniplex USA recently announced that it will be releasing the film Kizumonogatari Part 1: Tekketsu in North American theaters beginning February 26, 2016. The title translates as Wound Story Part 1: Iron Blood. The official U.S. website for the film, currently featuring two English-subtitled trailers of the film, can be found at www.Kizumonogatari-USA.com. Participating theaters will be announced in the near future.

Aniplex USA provided a description of the film: “The story follows the protagonist Koyomi Araragi and his encounter with the horrifying vampire, Kiss-shot Acerola-orion Heart-under-blade A.K.A. the “King of Apparitions.” Koyomi saves Kiss-shot who was fatally wounded by offering his blood to her in exchange for his own life as a human.”

The film is the first in a three-part series. It will be shown with the original Japanese audio and English subtitles by Azoland Pictures. It features the origin story of NisiOisin’s popular Monogatari series and is a direct prequel to the television series Bakemonogatari. 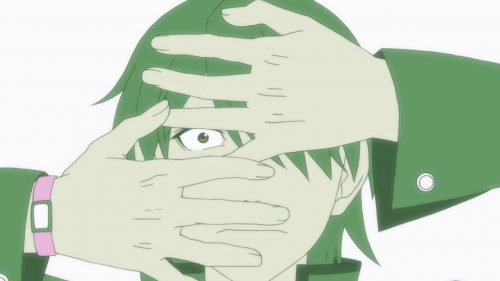 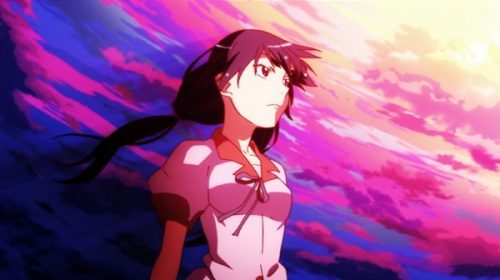