Sentai Filmworks has announced their acquisition of the North American home video rights to the Utawarerumono OVAs. Many characters from the original series will appear in these OVAs as they have new adventures and get into mischief. The release date for these episodes will be revealed at a later date.

The OVAs were directed by Kenichiro Katsura and scripted by Takamitsu Kouno. Tatsuki Amazuyu provided the original character designs while the sound direction was handled by Takatoshi Hamano. AQUAPLUS and Chaos Project handled the animation production.

The original Utawarerumono anime adaptation aired in Japan in 2006. The three OVA episodes were released from 2009 to 2010, and a new television season began airing in Japan this October. 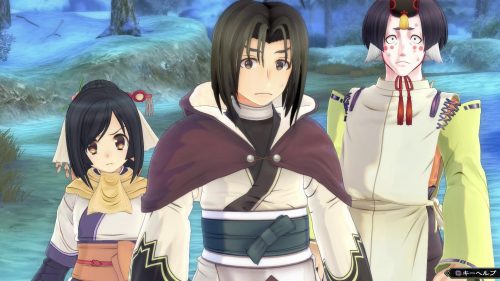