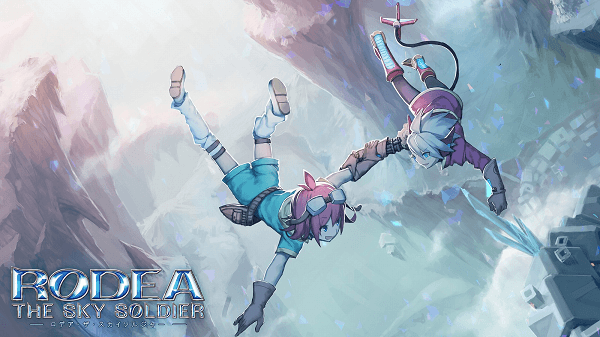 With Rodea: The Sky Soldier coming out this week on the Wii U and Nintendo 3DS a new trailer for the game, that focuses primarily on showing off the game’s many characters as well as a glimpse at the story, some of the enemies that players will be facing off against, and the action gameplay players will be using to fight against them, has been released by NIS America.

All retail launch copies of the Wii U version of Rodea: The Sky Soldier will include the original never released Wii version of the game that has been said to be closer to the developer’s original vision for the game.

Natural Doctrine delayed another week in North America and Europe