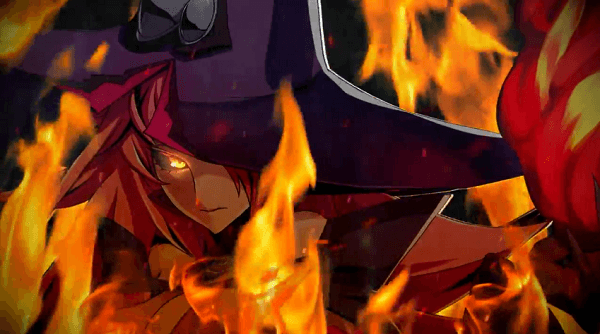 With BlazBlue Central Fiction hitting Japanese arcades today it has been revealed by Arc System Works that Konoe A. Mercury, a character long known simply as Nine, is a playable character. Nine has appeared in every iteration of the game so far as a non-fighting character and BlazBlue Central Fiction marks the first time that she will be playable alongside the already new characters of Hibiki Kohaku and Naoto Kurogane.

While previously teased during the ending of the opening video, this official reveal comes a new trailer showcasing Nine “The Phantom” and her move set. Currently BlazBlue Central Fiction has not been announced for console release. 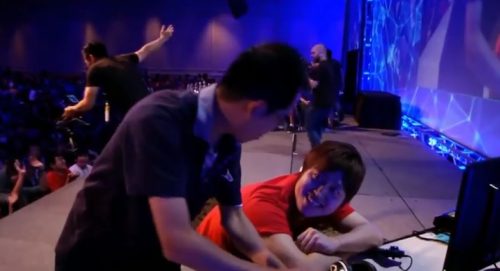