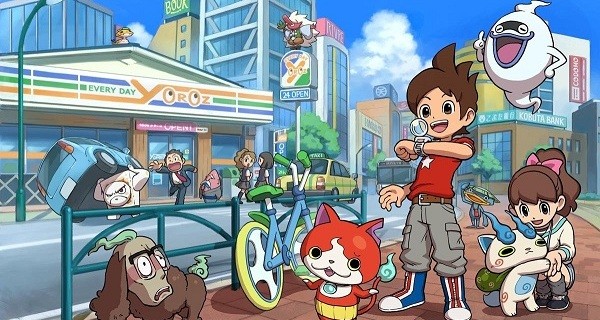 This game was perhaps the cutest game I was able to try out at EB expo this year. Imagine pokemon crossed with ghostbusters and with a healthy helping of Japanese Shinto superstition and you’ll essentially come up with Yokai Watch. ‘Yokai’ are a category of spirits in Japanese folklore which include everything oni (demons) to mischievous gremlins. The Yokai you go after in the game are generally causing some manner of trouble for the people they’re haunting and it’s your job to defeat them. Developed by Level-5, Nintendo hopes that Yokai Watch for the 3DS will be the next big thing to match their success with the pokemon franchise and apparently it is extremely popular in its native Japan.

My session with the game began with learning the basic mechanics of tracking and fighting Yokai. On the screen, there are a number of indicators for where Yokai are located on the map including indicators which show your next objective. The design of the town environment feels very Nintendo and reminiscent of titles like Harvest Moon and Pokemon. Moving around the town, I came across my first Yokai which was making a guy very lethargic. Using a yokai scope, I detected the yokai in the general vicinity and engaged them in combat using my own yokai. 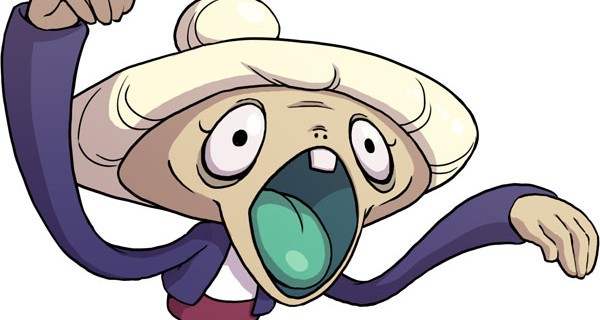 The combat is partially turn-based in that abilities have a cooldown after use. Your yokai will also attack the enemy automatically and you will be able to get them to target specific enemies if you feel they’re a weak point (or a threat). If a yokai on your roster gets knocked out or needs time to recharge, you can rotate your team by literally rotating a dial with all of them on the lower screen of the DS. Activating their abilities requires you to play a minigame wherein you might need to trace some symbols, tap the screen, or spin a circle to get the ability shooting off. It breaks up the action, and I’d be interested to see how it holds up over longer playthroughs but I didn’t find it particularly annoying or boring the number of times I did it in my session. 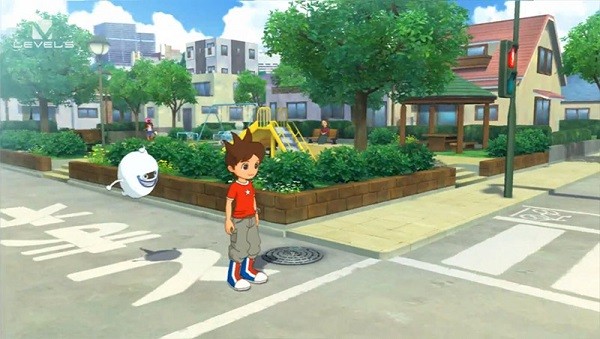 The cutest thing about the game for me was that the yokai were representations of various small anxieties and other troubles which can affect people. One of the Yokai I had to defeat to continue the story was (I’m fairly sure) depression which was represented as a mosquito-type monster and I was given the task of defeating it. As someone who has experienced mental illness through friends and loved ones, I think that this is a wonderful way of representing and conceptualising these things as enemies which can be defeated and tamed. I’m not sure if the game actually continues in this vein throughout, but if it does I think that it would be to its benefit.

I hope it does and I look forward to its release later this year on the 5th of December. 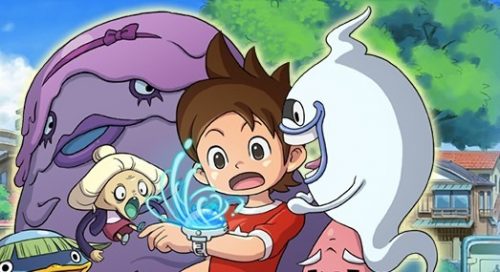