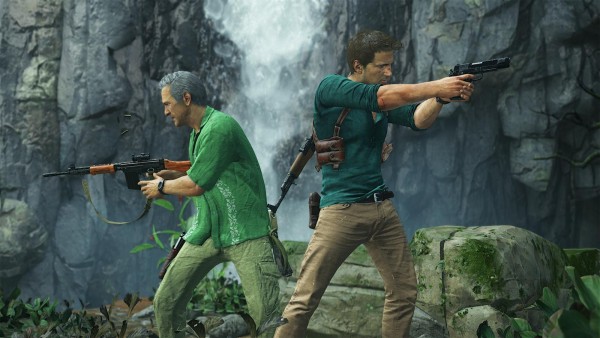 Sony announced earlier today during their Paris Games Week press conference that they will be launching the multiplayer beta for Uncharted 4: A Thief’s End on December 4th and with this announcement came a new trailer showing off the multiplayer mode as well as a handful of new screenshots focusing on said mode.

The company also went on to detail that players will be able to call in friendly AI Sidekicks to help players in battle, make use of supernatural abilities to give themselves unique powers, and even use the grappling hook to gain a height advantage on opponents, even landing on them to take them out. 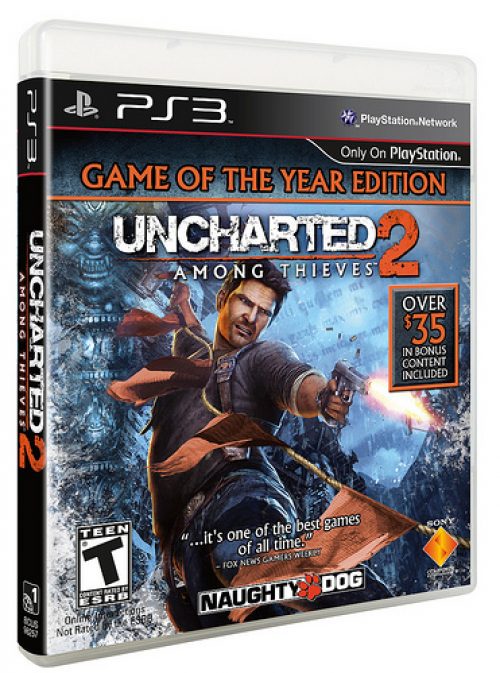