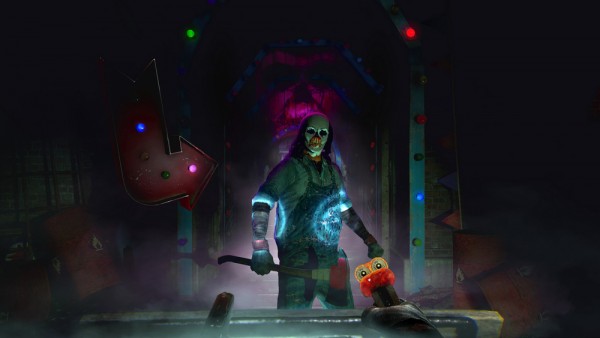 The panel was filled with new video footage upcoming games, game demos, and even a major first party announcement from Sony. Guerilla Games Cambridge showed off a new trailer for their upcoming shooter RIGS.

Sony followed up with the announcement that they will be bringing the Until Dawn franchise to PlayStation VR as Until Dawn: Rush of Blood. Cevat Yerli then brought out the dinosaur packed game Robinson: The Journey to demonstrate parts of the game that was designed with PlayStation VR in mind.

Finally, the panel ended on a non-gaming note, with Shuhei Yoshida showing off the film The Walk.