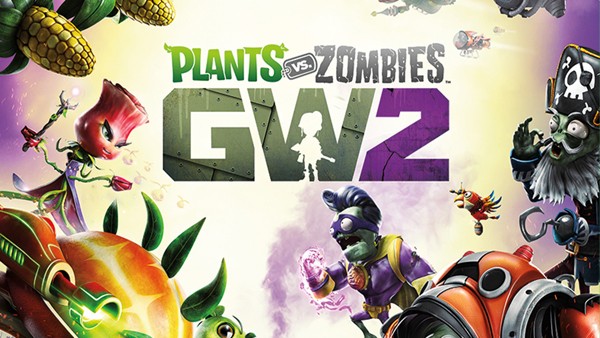 I’m not shy in admitting that I love EA’s Plants v Zombies series in all of its forms, and the surprisingly fun Garden Warfare was probably my favourite installment of the bunch. That’s why when I found out a sequel was being released I had a mixture of enthusiasm and cautious optimism. What more could they do? Will this feel like a cheap cash-in? Well after playing a few rounds of the game, I am starting to feel a little more certain of my thoughts.

So the game mode i got to play at this year’s EB Games expo had me and three other zombies defending our base from an onslaught of AI controlled plants. While this game mode isn’t anything new, what was different was the fact that there were a whole bunch of new character types for you to play as. My favourite of the new bunch was definitely the new Superhero-Zombie who was a physical attacker who’s only means of ranged attack was a special hadouken-style attack. One thing I really took from my time with the game was that the developers really worked hard to have the characters all feel new, unique and fresh not only from one another but also from those in the first game. 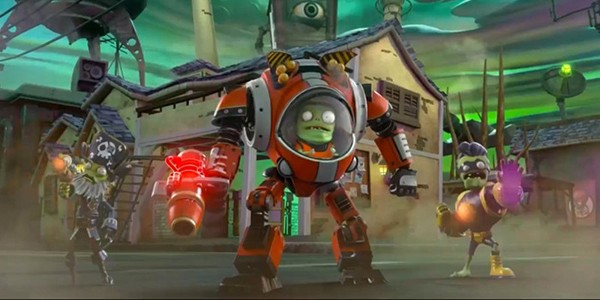 Visually, not much has changed this time around. The map that I played was pretty highly populated and offered multiple paths and vantage points to come at your enemies. I would like to see how these maps play in a more competitive PvP setting.

When all is said and done however, Plants vs Zombies Garden Warfare 2 just felt like an expansion of the original. We’re my couple of rounds fun? Absolutely, but at this point I don’t know if it is worth purchasing a whole new game. I am willing to be proven wrong when the full game launches in 2016 but for now I am treating this one with caution.