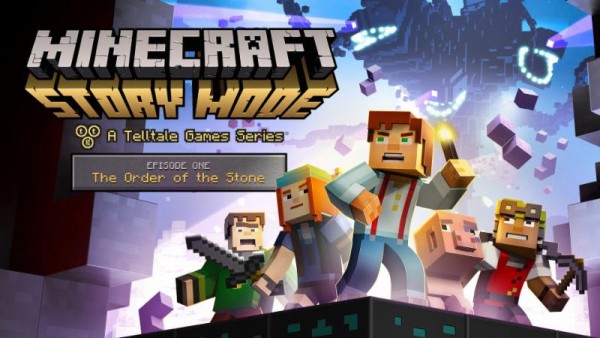 Telltale Games released some new details of their upcoming adventure game Minecraft: Story Mode. A new trailer has been released for the first episode entitled “The Order of the Stone.” The video introduces the four members of The Order of the Stone and the cataclysmic event that will see the order reuniting with the help of the player.

Telltale Games announced they will be hosting what they hope to be the world’s largest Let’s Play event at the ArcLight Cinerama Dome in Hollywood, California on Tuesday October 12th. Tickets will be absolutely free, though attendees will need to contact Telltale Games ahead of time to reserve a spot. It will be an all-ages event, so be sure to bring your favourite Minecraft obsessed relative. The crowd will be in control of the direction of the game. Options sounding off the loudest cheer from the crowd will be selected, so be sure to rest your voice if you plan on attending. 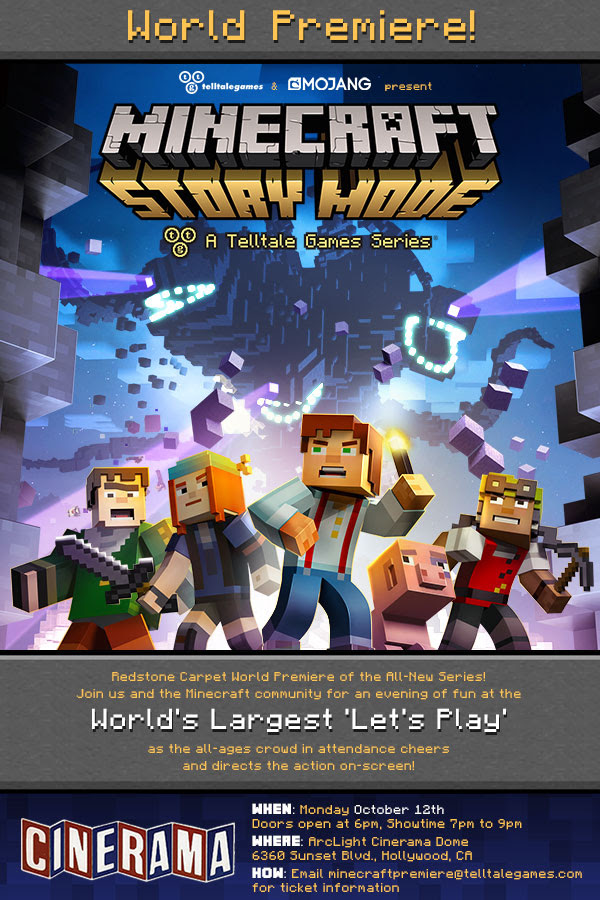 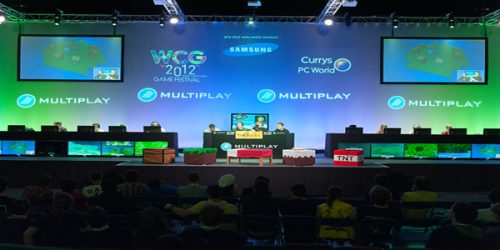