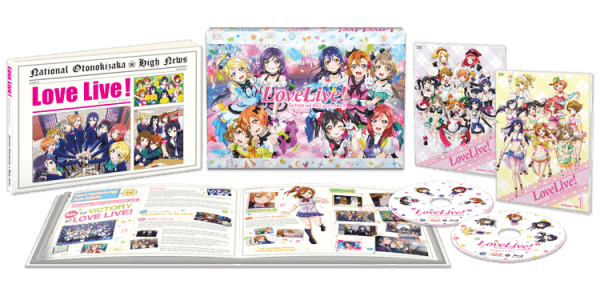 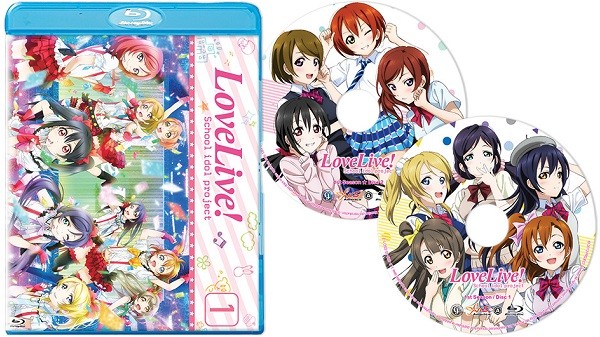 NIS America has confirmed in their announcement that the aforementioned English dub will only be implemented during speaking parts and that all singing will remain in Japanese. These titles are now available for pre-order from NIS America‘s online store and those who wish to pre-order the premium edition for Love Live! School Idol Project 2nd Season can do so here for $55.99 while the Love Live! School Idol Project 1st Season Standard Edition can be pre-ordered here for $47.99.

Those who never were able to get the first season and don’t feel like waiting for the English release will also find that the first season’s premium edition is still in stock at the time of this writing but does show a low number available. Those who wish to pick up this version can do so here for $51.99. 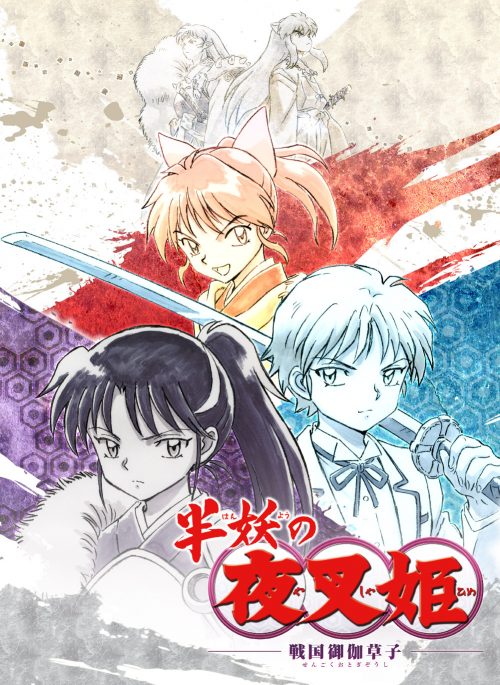