DLC time already? Well, if you have been awaiting the release of WWE 2K16 you will be happy to know that the date draws near, good sir or ma’am. You will also need to ready your wallet as some of the WWE stars and rivalries stand beside a paid gate, and here are the deets on that:

The WWE 2K16 downloadable content offerings are scheduled to include the following items and be available for purchase on the PlayStation™Network for the PlayStation®4 and PlayStation®3 systems, as well as Xbox Live online entertainment network from Microsoft for Xbox One and Xbox 360:
Accelerator

About the WWE 2K16 Season Pass

Players may purchase nearly all WWE 2K16 downloadable content at a reduced price point through the game’s Season Pass. For a suggested price of AU$37.95/$NZ39.95, a savings of more than 20 percent versus individual content purchases, players will receive the following items as they become available: 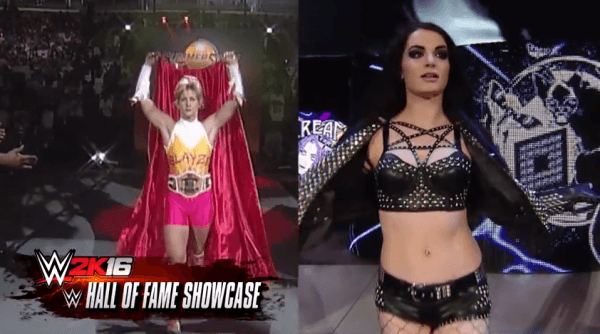 I don’t know wrestling fans, I am more unsure about this than I am of having Rikishi in the Hall of Fame without Too Cool alongside him. If anything, this is a honest look of what is inside from 2K, even though it ups the price by forty bones. Check out the clip below for a better look. 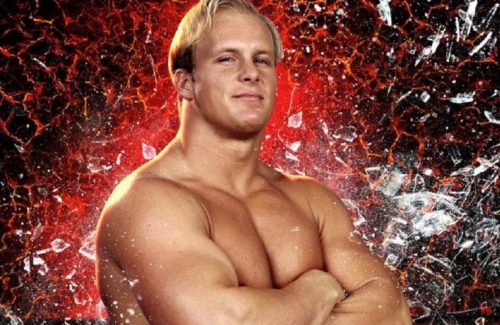