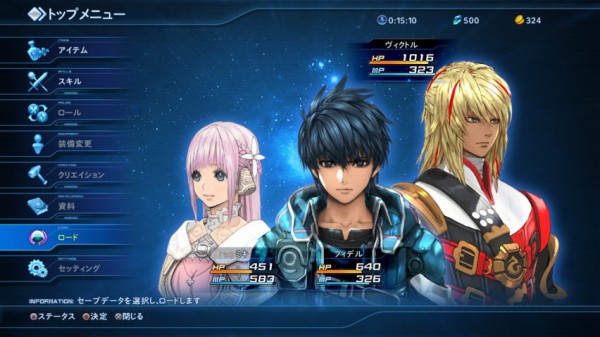 With Tokyo Game Show currently under way in Japan a large number of Japanese websites have opted to post their videos showcasing a number of different ways that the preview demo for Square Enix‘s Star Ocean 5: Integrity and Faithlessness on the game floor can be played. You can check out all of the gameplay footage from the various outlets below as well as a number of screenshots.