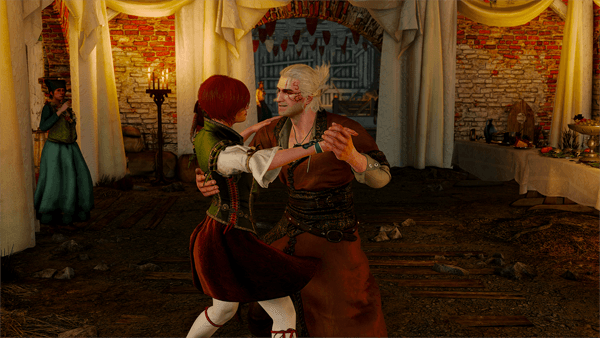 Did you think that the story of Geralt of Rivia was done? Think again! After a slew of free DLC and extra content, CD Projekt RED are releasing the first paid expansion for the epic Wither 3: Wild Hunt, and it looks awesome! Adding 10 hours of additional story content and a new take on the game’s already fluid combat will no doubt have many of you heading back into the Northern Realms!

We have some new screenshots for the new expansion below. The Witcher 3: Hearts of Stone Expansion will be released on all platforms on October 13th, and is also available as part of a limited physical bundle that comes with two fully-fledged Gwent decks for you to enjoy!

The Witcher 3 Available in 15 Languages 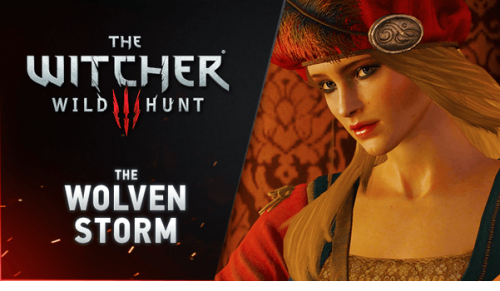 The Witcher 3: Wild Hunt delayed to May 19th 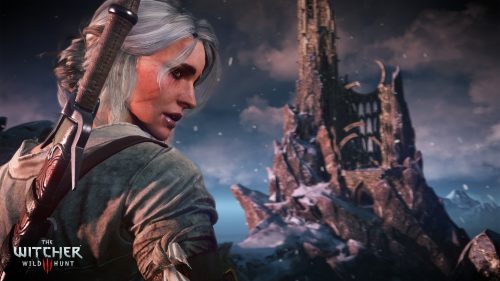