Fans knew it was in the works and an announcement was hinted at the day prior and thankfully Spike Chunsoft delivered last night during Sony’s pre-Tokyo Game Show press conference by announcing the name of the next game in the Danganronpa series.

Currently it is going by the name of New Danganronpa V3: Minna no Koroshiai Shin Gakki and rather than simply being released on the PlayStation Vita, it has also been confirmed for PlayStation 4 release. At the moment New Danganronpa V3 still has no release window and very few details have been released, but the below reveal trailer and some small tidbits about a new killing game and a new school were revealed during the announcement. 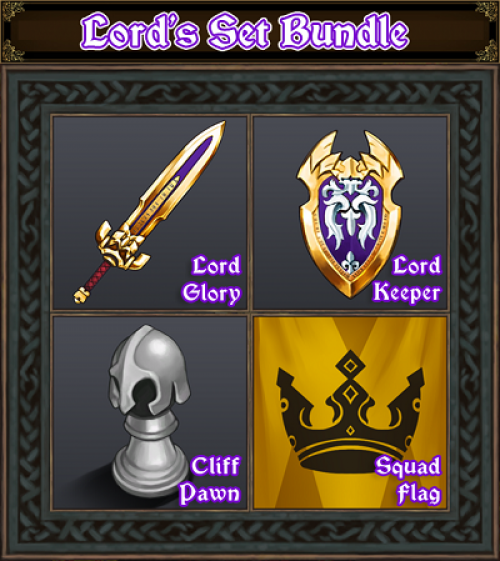