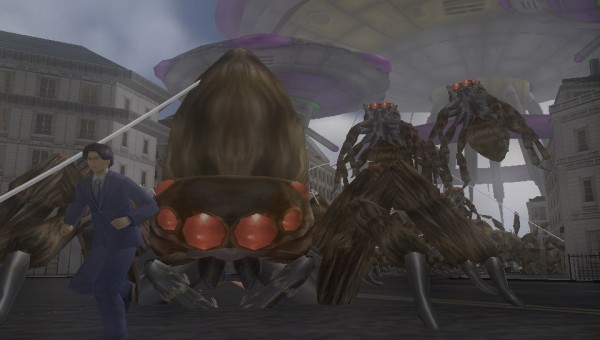 Recently XSEED Games announced that they were bringing the PS Vita game Earth Defense Force 2: Invaders From Planet Space over to North America and Europe sometime this fall and now the company has released a new trailer highlighting some of the features that have been included in the title.

You can check out the action packed trailer for Earth Defense Force 2: Invaders From Planet Space below. When released, the title will feature English voice work, four-player co-op that will be available via local play or online, various difficulty levels, and of course plenty of weapons to take down the invading enemies. 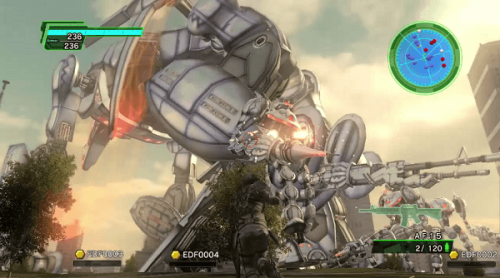