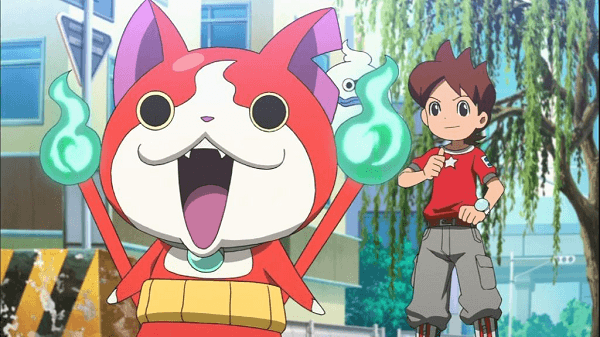 Earlier this year Nintendo announced that they were finally going to be bringing Yo-kai Watch, which is incredibly popular in Japan, over to the West and just recently the company announced when 3DS owners can expect to pick up the title in North America.

Nintendo has announced that they will be releasing Level-5’s Yo-kai Watch on November 6th. It is worth noting that this is the first game in the series and primarily focuses on players catching monsters who are re-imagined Japanese spirits from folklore with over 200 total different yo-kai available to find and bring into battle.